Djewels project kicks off in Groningen. 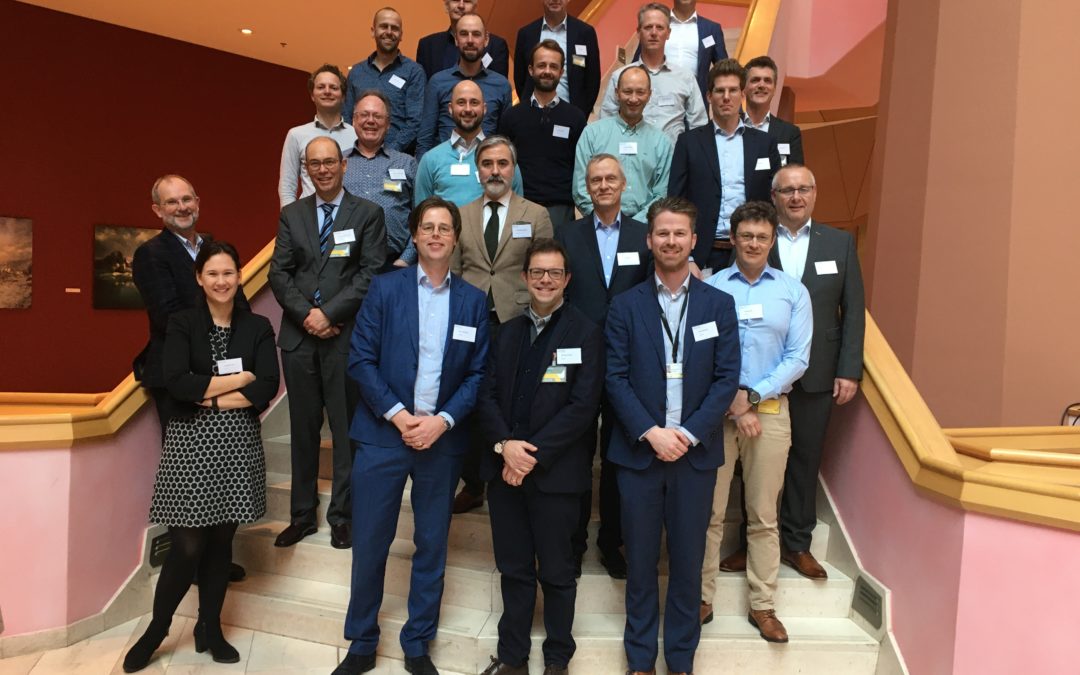 The kick-off took place during March 5-6, 2020 at the Gasunie Headquarters in Groningen.

Attending either one or both days were 27 representatives from all the companies in the consortium comprised by Nouryon, Gasunie, Hinicio, McPhy, BioMCN, and DeNora, and with the financial support of Waddenfonds, and the FCH-JU.

During the kick-off, the consortium discussed the project and work plan in detail. Milestones and planning were reviewed and possible hurdles and mitigation measures were identified.

The Djewels project is a front-runner among several hydrogen initiatives aimed at cutting carbon emissions and will be a significant milestone in the transition to a more sustainable, circular economy. The 20-megawatt (MW) electrolyzer would be the first of its kind to be implemented in Europe on this scale.

The funding is granted by the Fuel Cells and Hydrogen Joint Undertaking (FCH-JU), a partnership of the European Commission and industry that supports the development of innovative hydrogen technologies.

You have Successfully Subscribed!